Welcome to The Language House

We offer English courses in Geneva and around the world for everyone - senior managers, journalists, students and apprentices. English is our cup of tea. It’s our speciality and we’re here to help you.
Follow us: 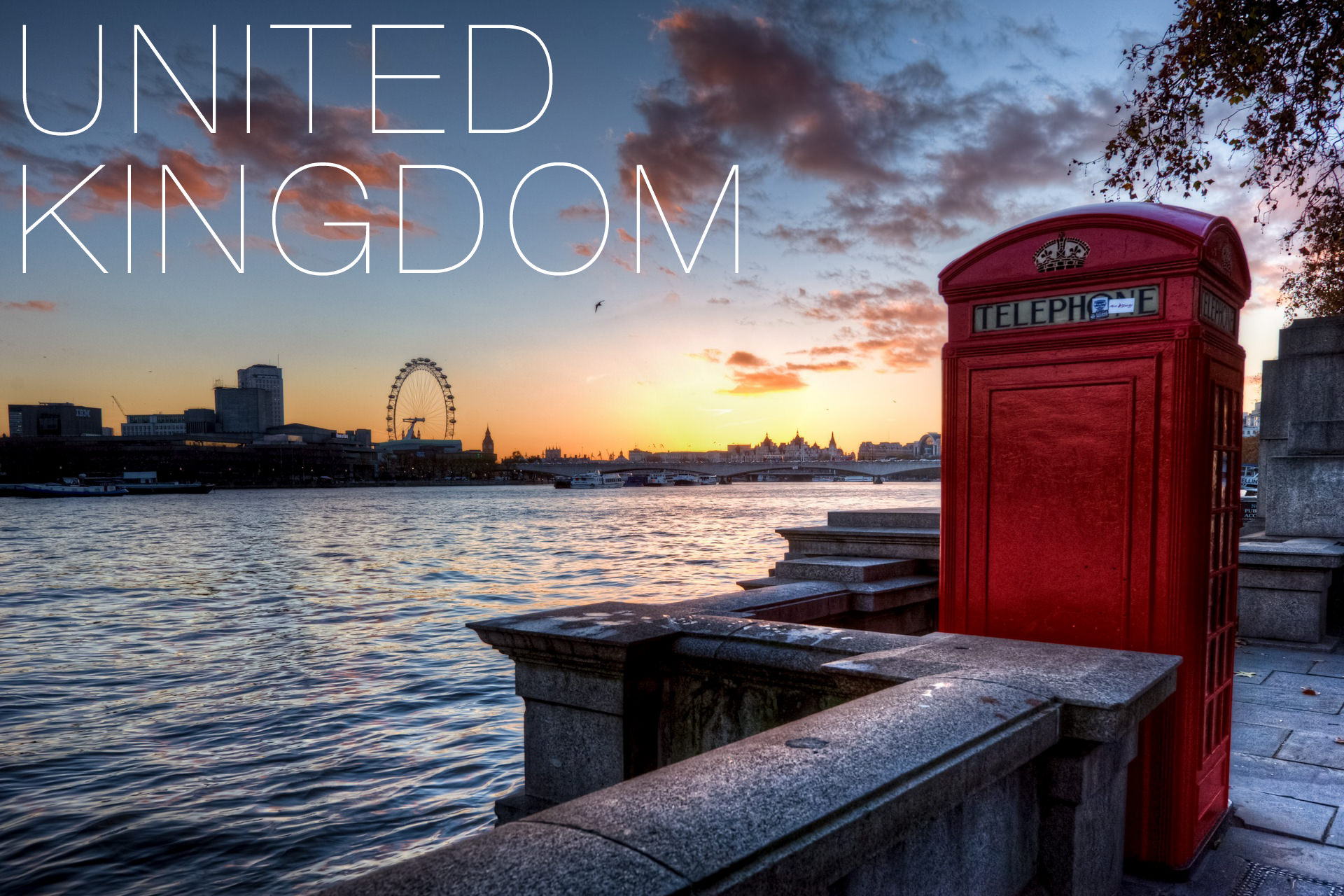 About half a million people go to the UK every year to learn English. It's the official home of the English language and probably offers the best choice of English language courses anywhere in the world. And it’s only a 90-minute flight or less from Switzerland and France.

It might lack a little sunshine and a sandy beach or two, but the UK is where it all began…. Here, the English language hums; in music, cinema, theatre, literature and on the streets. There are English accents galore. The language is wielded with humour, wit and intelligence.

Just over 100 years ago, the British ruled the largest empire in human history. Today it’s a different story. The Brits are suffering Brexit blues. Perhaps, the English language may one day be viewed as their greatest export. English (love it or hate it) effortlessly rules the world of languages.

We have quality English schools in all the great cities, and some in cities and towns that you’ve probably never heard of….

For professional clients who have only a few weeks to improve their English, the UK is simply the best choice. We have superb training centres for mature working people in London, Canterbury, Wales, Devon and Worcester.

Read on and then send us your plan.

Destinations in the UK